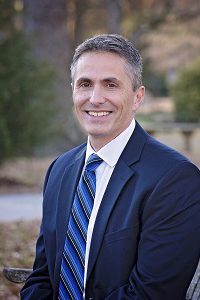 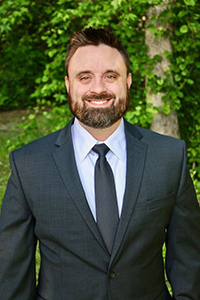 Along with being an entrepreneur, Stewart has over 20 years of operations experience in both commercial and aerospace industries. He began his career in Supply Chain Management before moving into Director of Operations and Finance positions. Stewart earned his Bachelor’s degree and Masters of Business Administration from East Carolina University. He is also a certified Lean Six Sigma Black Belt. 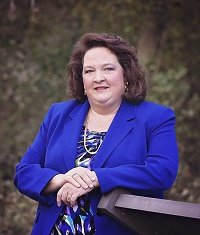 Pamela is a certified Professional in Human Resources with 20 years of HR experience in both corporate and manufacturing environments.  Prior to joining U.S. Cargo Systems in 2016, she worked at Caterpillar, WakeMed Hospital, and Kabi Pharmacia.  Pamela has a Bachelor of Science in Business Administration from N.C. Wesleyan and is an active Board Member for United Way of Wayne County.

Adam has over 20 years of management experience, the last 10 being in Finance with several different
manufacturing organizations. He has worked in Mining, Metals, and Chemicals before coming to U.S.
Cargo Systems. Adam has his undergraduate degree from Ohio University, and in 2010 earned his MBA
from Case Western Reserve University with specializations in Finance and Strategy.

Behno has over 15 years of aerospace experience, with his most recent position as Design Engineering Manager responsible for Military Cargo Systems since 2018. Prior to U.S. Cargo Systems, Behno was a Senior Systems Engineer for Embraer S.A., where he was involved in several large development programs from the initial advanced design phase through flight test evaluation. He was also responsible for the KC-390 Cargo Handling and Aerial Delivery certification plan, including coordination with different engineering groups including Aeronautics, Loads, Structures, Interiors and Systems. Behno earned his Bachelor’s degree in Mechanical Engineering and Master’s degree in Design and Analysis of Mechanical Systems from Santa Catarina Federal University in Brazil. Behno lives in Clayton, North Carolina with his wife, daughter and two sons.

Josh has been in the aerospace industry for the past 15 years. He joins us with a proven
background of success as the Director of Sales managing Aviation Life Support Equipment
(ALSE) and Aerial Delivery programs. He brings experience as in Business Development both
domestic and international. Josh earned his Bachelor’s degree from Morehead State University.